A BIG idea needs a BIG screen to deliver unmatched impact. The gallery below showcases the world’s best cinema adverts as seen by movie goers, the most desired consumers, around the globe. 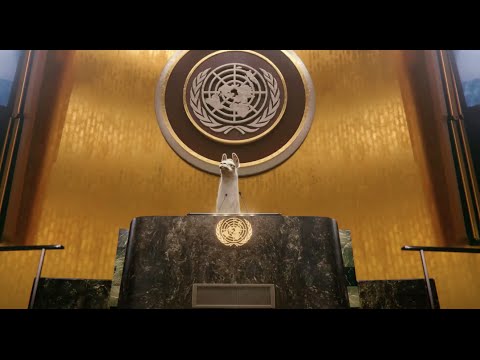 Backed by the United Nations, Richard Curtis’ #WEHAVEAPLAN 60-second ad was created for Project Everyone to utilise the power of the big screen to reach a captive global Cinema audience.

The#WEHAVEAPLAN campaign aimed to land the UN’s Global Goal’s into the hands of 7 billion people in 7 days after their release by the UN on the 25th September 2015. 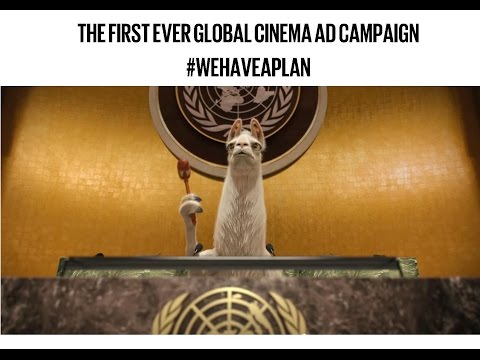 BEHIND THE SCENES OF THE FIRST EVER GLOBAL CINEMA AD #WEHAVEAPLAN

SAWA Global Cinema Advertising Association was a Global Founding Partner to Project Everyone which was founded on the principles of ending injustice, ending extreme poverty and fighting climate change. In preparation of the UN’s Global Goals announcement in September 2015, world renown ad agency, BBH and animation studio, Aardman joined forces to create the first global cinema campaign for worldwide release in Cinema. SAWA Cinema Advertising Company Members screened the ad Pro-Bono from September 25th 2015. The 60 second ad inspired the Cinema going audience to help share the Global Goals. The campagain’s aim was to make the Global Goals Famous by leveraging the power of the Cinema medium around the globe.