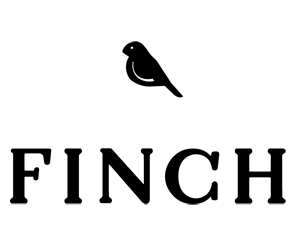 FINCH is a production company made of film-makers, artists, and engineers, working at the crossroads of storytelling, entertainment and technology. FINCH employs fifty full time staff, twenty-one directors, and hundreds of freelancers each year, with offices in Sydney, Melbourne, and Auckland.

Founded in 2011, our work has been recognised with top honours including an Academy Award Nomination, an International Emmy Nomination, multiple Gold Cannes Lions and the Grand Prix for Good, two D&AD Black Pencils and several Yellow Pencils, a Grand Prix at The New York Festivals, multiple Gold at CICLOPE, Gold at LIA, a number of Gold Pencils at the ONE show, the AdFest Grande Lotus for Humanity.

Most recently FINCH was recognised as 2018 regional production company of the year at the London International Awards and named as Australia’s AWARD Award Production Company of the Year.